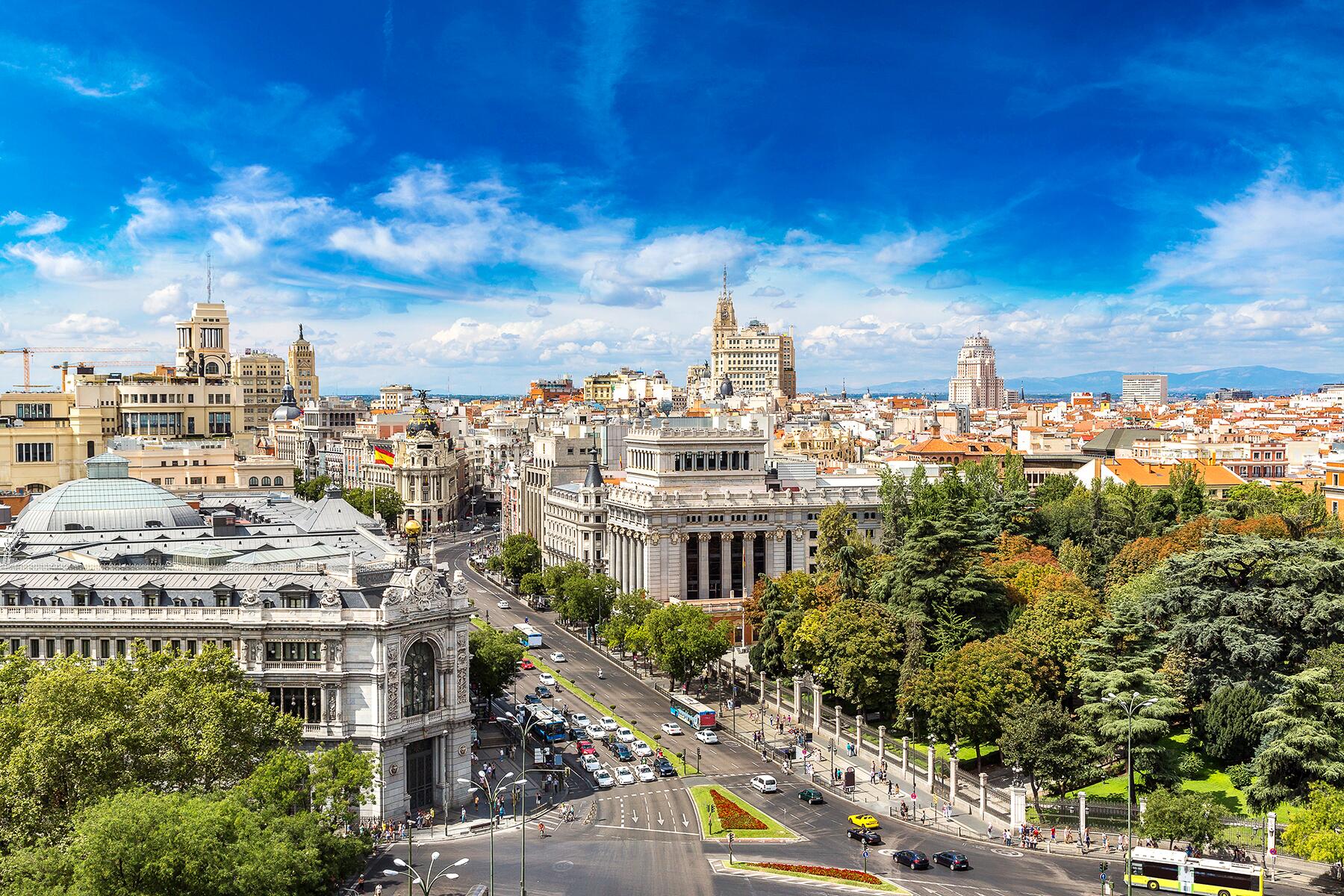 Whether you’re going on a holiday or you just want to see Spain, you’ll find many things to do in Madrid. The city is famous for its elegant boulevards, expansive parks, and European art. You’ll also find a lot of history in the city, including the Royal Palace and the Royal Armory, which displays historic weapons.

Despite its location in Spain, Real Madrid has become a global brand. Real Madrid tourism is not just about the game, though. It’s about the city of Madrid as well.

Real Madrid’s illustrious history is long, spanning the last century. In addition to being a major sports club, Real Madrid has also served as a showcase for Spanish culture. In the past, the club was considered the symbol of freedom in Spain. It has also been referred to as the global market for futbol.

While Real Madrid’s international stature is undisputed, its ability to enter new markets is also noteworthy. Aside from generating in-sport revenues, the club has also earned a reputation for being the best at collaborating with other entities.

Located just a stone’s throw away from the famous Royal Palace, Almudena Cathedral is one of the city’s most impressive religious monuments. Built in 1911 and consecrated by Pope John Paul II in 1993, it is the main seat of the Roman Catholic Archdiocese of Madrid. It is also one of the city’s best-known attractions.

The cathedral’s interior has been a source of controversy and debate. It’s a surprisingly modern building with a fusion of styles. There is a museum inside that details the history of the church. It also contains exhibits on the seven sacraments and the life of the Catholic Church.

Located near Puerta de Alcala, Buen Retiro Park is a former royal retreat. It is similar to Hyde Park in London and Central Park in New York City. This park has well-manicured gardens, sculptures, and fountains. It is a pleasant place to relax and is very close to other tourist attractions in Madrid.

One of the main attractions in Retiro Park is the Rosaleda rose garden. This beautiful rose garden features over 4,000 roses.

The park also has a lake where beautiful sunsets take place. Visitors can rent rowing boats for a couple of euros and enjoy the scenery. The lake is located near the northern entrance to the park.

Originally constructed as a hospital during the reign of Charles III, the Reina Sofia building has been converted into an art gallery. It houses one of the best collections of contemporary art in the world.

In addition to its vast permanent collection, the museum hosts regular and temporary exhibitions. The Espacio UNO, located on the ground floor, showcases up and coming artists. The museum has a public library with over 100,000 books and recordings.

One of the museum’s most famous works is “El Guernica” by Pablo Picasso. This painting captures the horrors of the Spanish Civil War. It is considered one of the best anti-war paintings of all time.

Whether you are interested in shopping in Madrid for clothes, jewelry, or accessories, there are many places in the city to find what you need. The city has many luxury shops, as well as hipster boutiques. It is also home to several famous markets.

One of the most popular markets in Madrid is the San Miguel Market. It is located in the square of the same name. It offers excellent Spanish beers, cheeses from Castilla, and tapas. It also has a variety of shops selling top quality products from around the country.

Another famous shopping area in Madrid is Fuencarral street. It is home to many boutiques and shops, as well as several cozy cafes. It is also home to the Spanish fashion brand Agatha Ruiz de la Prada.

Located in a historic 19th century theatre, the Teatro Real nightclub is one of the best Madrid nightlife locations. Throughout the year, this club hosts a variety of events and live music. The club is frequented by both locals and tourists.

The fifth floor of the club is called “The Party.” The club’s dance floor features some of the best DJs in the city.